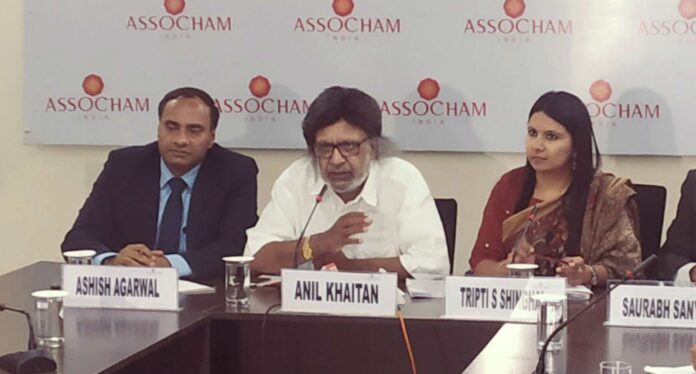 The Associated Chambers of Commerce and Industry of India has taken up the onus to identify the talent and support the growth of startups in Tier 2 and 3 cities of India. The industry chamber will be launching ‘Startup Elevator Pitch Series’ in a dozen cities as a platform for budding entrepreneurs to pitch for funding and technology partners. The series is open to early stage and established startups between 0-5 years of operations. The selected 33 startups will get an opportunity for raising finance and technology or even marketing partnership with venture capitalists, mentors or independent professionals of global repute. The final presentation will happen in February 2020 in Delhi, of which the top three will be selected. Anil Khaitan, chairman, Assocham National Council on Startups said that the ASSOCHAM Startup Elevator Pitch Series will be rolled out in 12 cities between September 7 and by the end of January 2020. The cities are Jaipur, Pune, Lucknow, Chandigarh, Raipur, Indore, Guwahati, Kochi, Visakhapatnam, New Delhi, Jammu and Srinagar. Further, in an attempt at pushing women entrepreneurship, two women entrepreneurs will pitch ideas in every city. The entrepreneurs will be given 300 seconds to explain the concept and idea of a service or product to jury members. Each of the startups making it would also get three meetings with investors and a chance to pitch directly to them. Further, NITI Aayog under its Women Entrepreneurship Platform, along with the United Nations, has launched the fourth edition of Women Transforming India (WTI) Awards 2019. Women Transforming India (WTI) Awards is being organised in collaboration with the United Nations to recognise women entrepreneurs from across India. This year’s theme is ‘Women and Entrepreneurship’. According to the sixth economic census released by MoSPI, women constitute around 14% of the total entrepreneurship in India. Although there is a long way to go yet the growing statistics favouring women strength in the business world is boosting the morale of Indian women. Many global women leaders are from India, be it Indira Nooyi, Ziya Modi, or Kiran Mazumdar-Shaw. A 2015 study by McKinsey has shown that with equal participation of women in the economy, India’s GDP can rise by 16-60% by 2025, which means an addition of $2.9 trillion to the Indian economy. 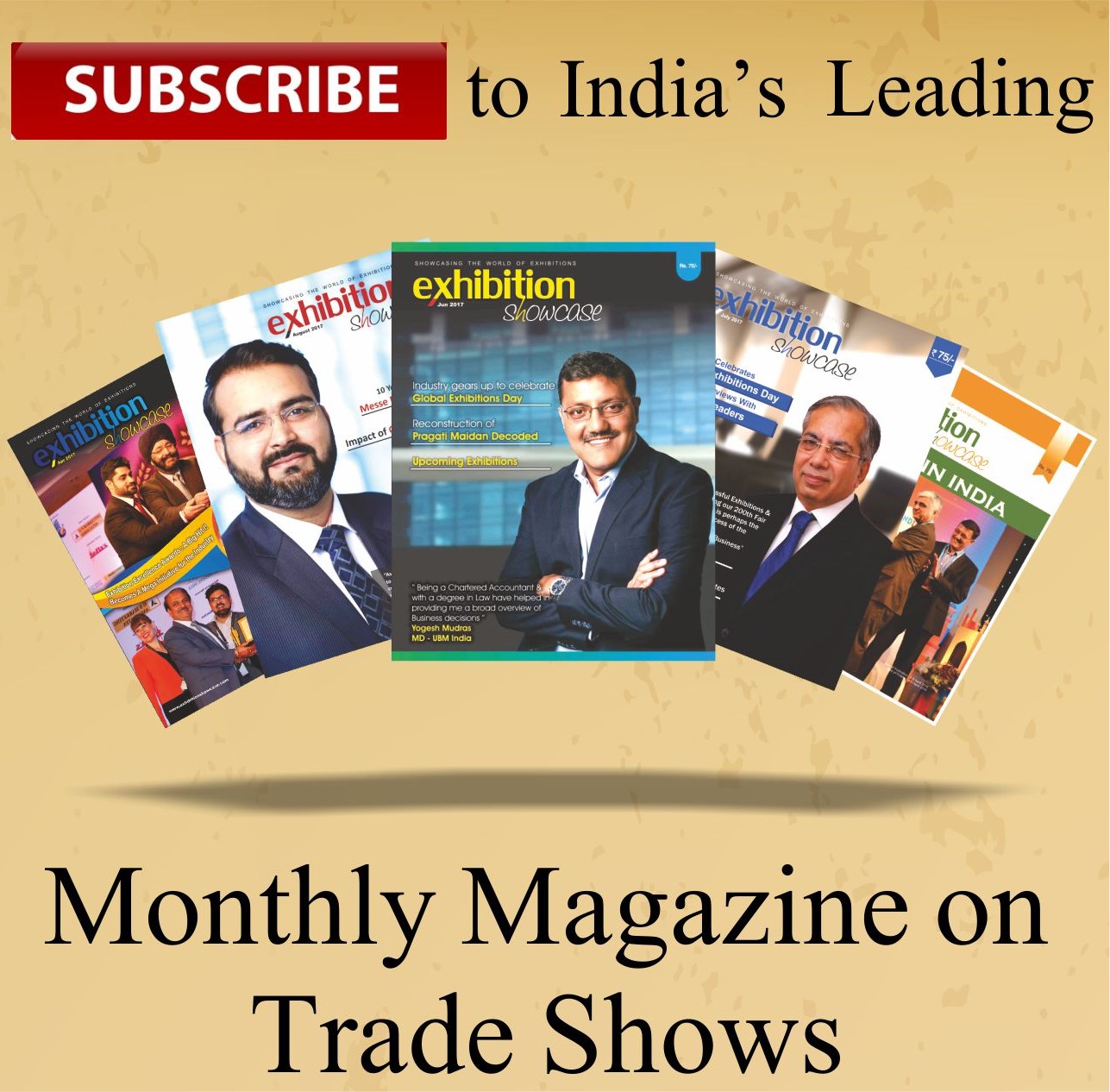 Reduce Repo Rate At 4% In Phases As Well Rationalize...

Positive increases in IVAs predicted to begin in 2022 for Asia...

Mehmet Tevfik Nane New Chair of the IATA Board